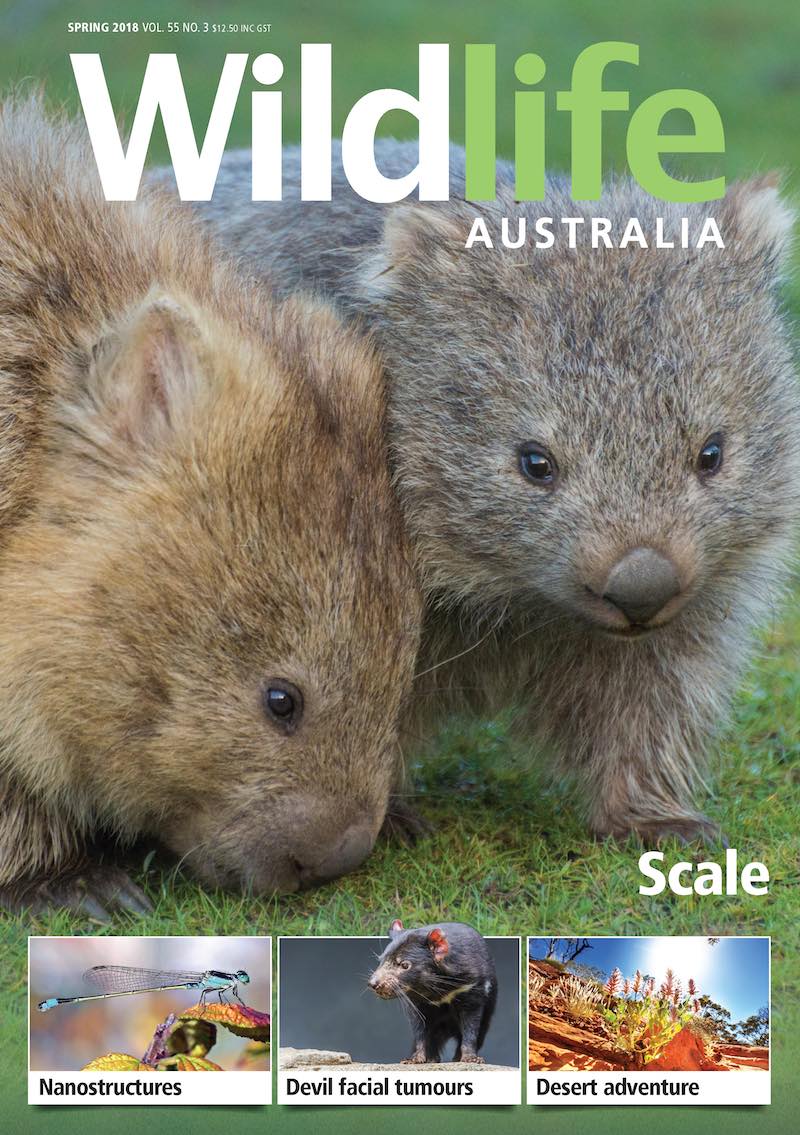 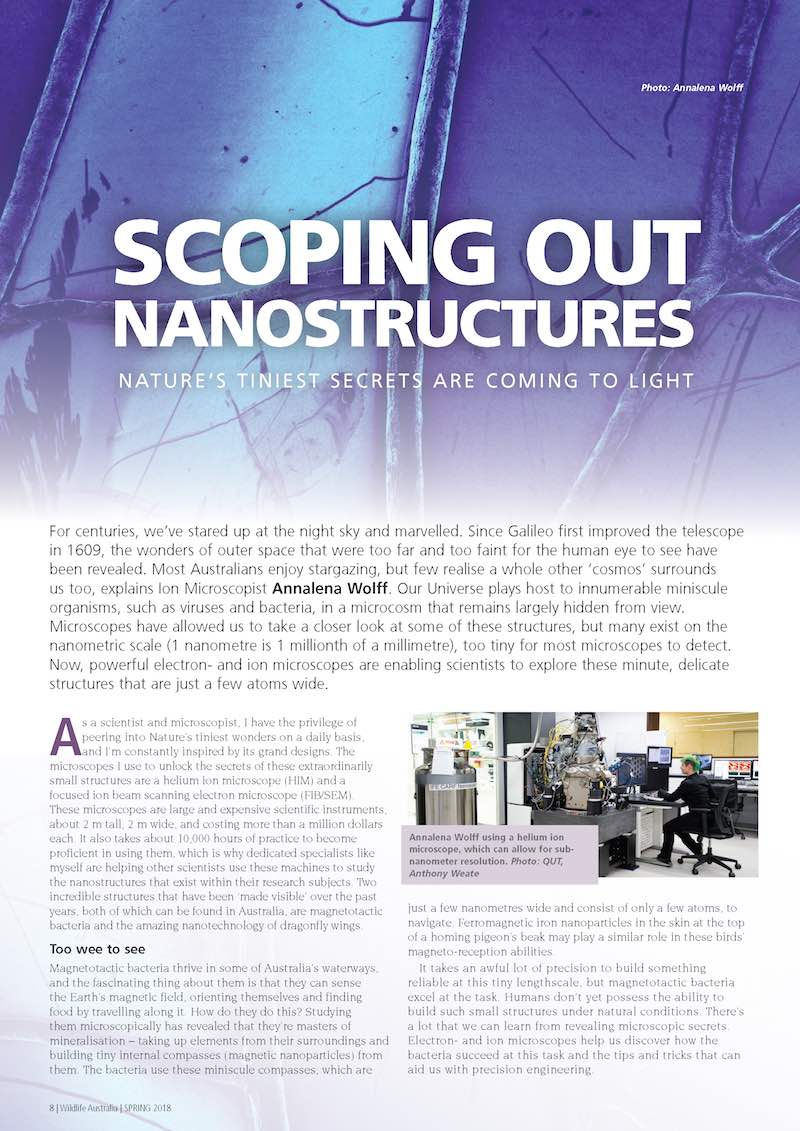 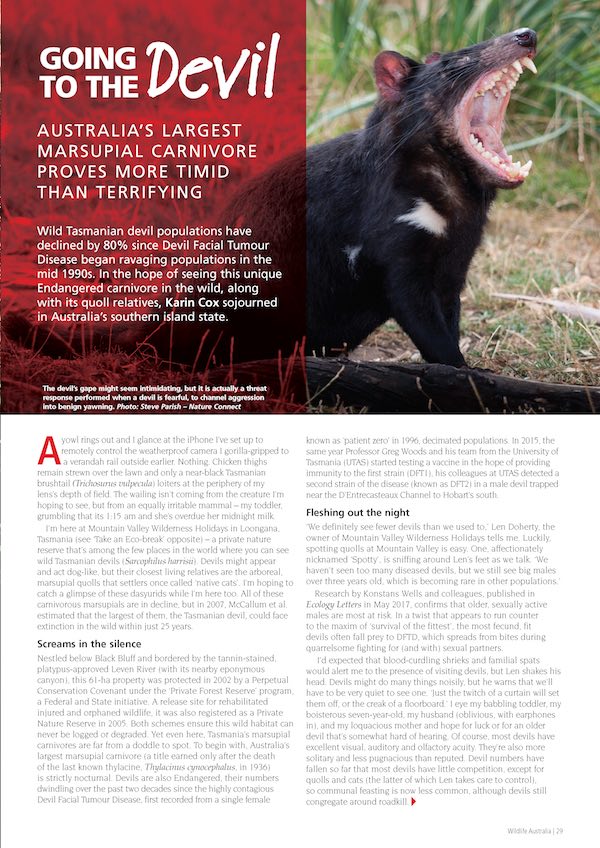 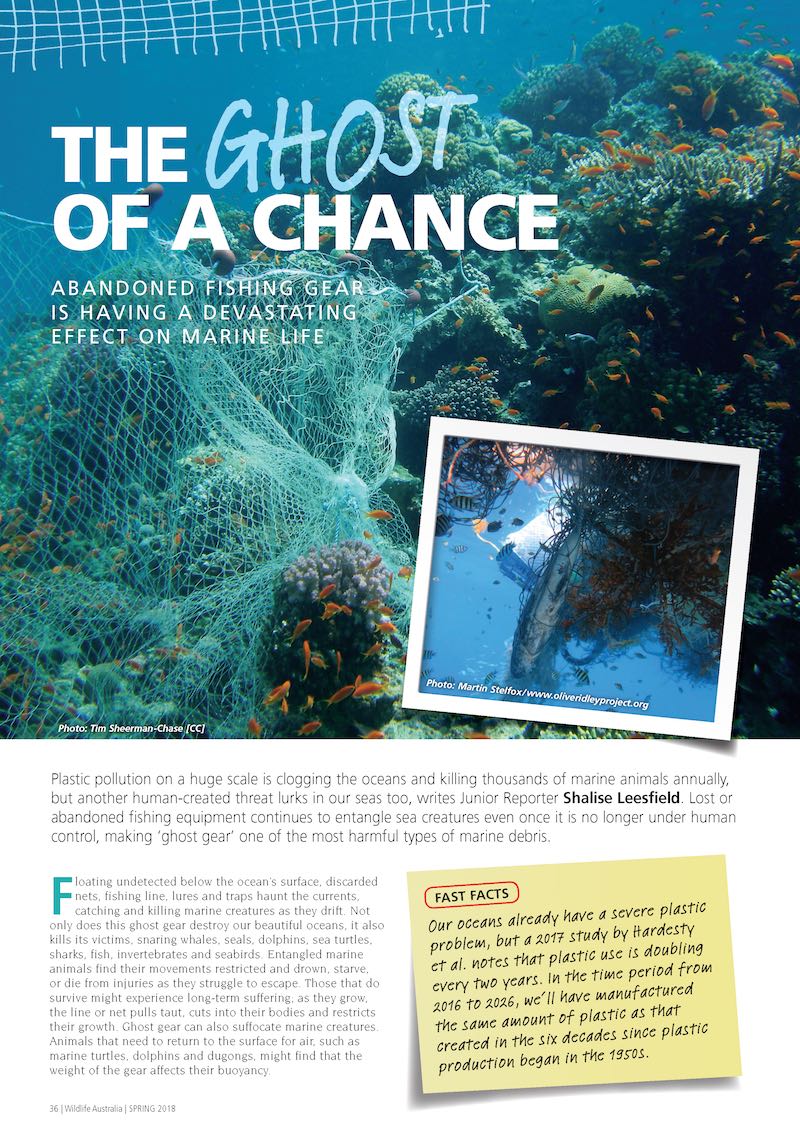 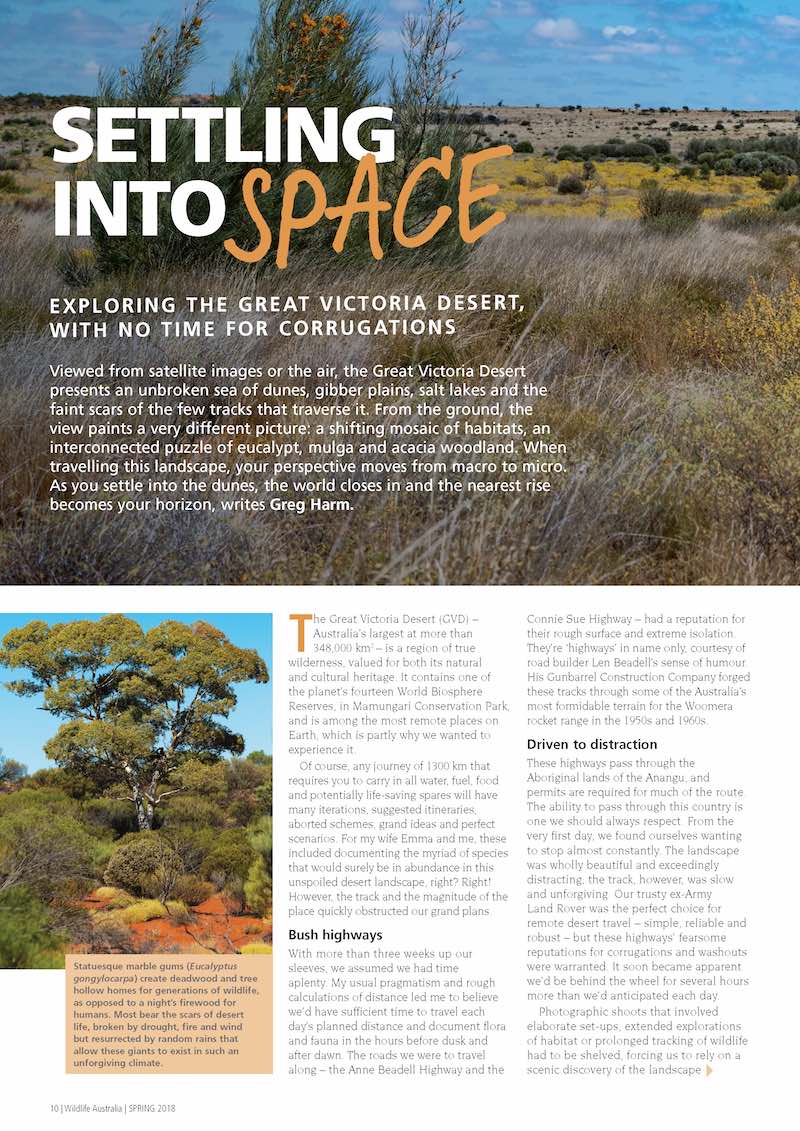 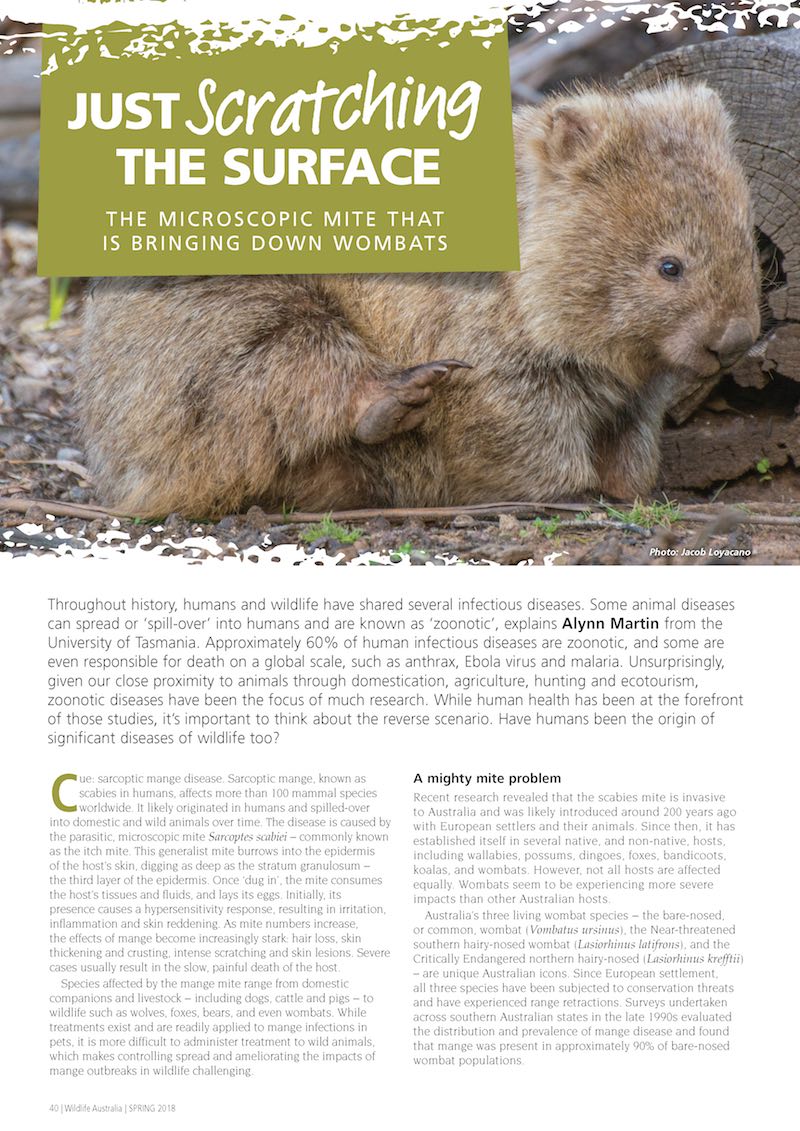 Our Universe plays host to innumerable miniscule organisms in a microcosm that remains largely hidden. Many exist on the nanometric scale, too tiny to detect. Now, powerful electron- and ion microscopes are enabling scientists to explore these minute, delicate structures that are just a few atoms wide, explains Annalena Wolff.

Sarcoptic mange outbreaks have been pinpointed as the cause for population-scale declines in wombat populations. Alynn Martin explains the methods used to monitor and treat affected individuals.

Aphids, mealybugs and scale insects in the superfamily Coccoidea are parasitic garden or agricultural pests we spend a lot of time and money trying to eradicate. Yet not all species are pests, writes Manu Saunders, so what other roles do they play within ecosystems?

Many of Charles Darwin’s insights about evolution and natural selection stemmed from the way islands seem to generate natural evolutionary experiments. But it was only in the 1960s that scientists got rigorous about asking why large animals get smaller and small animals get larger on islands, writes Vicki Thomson.